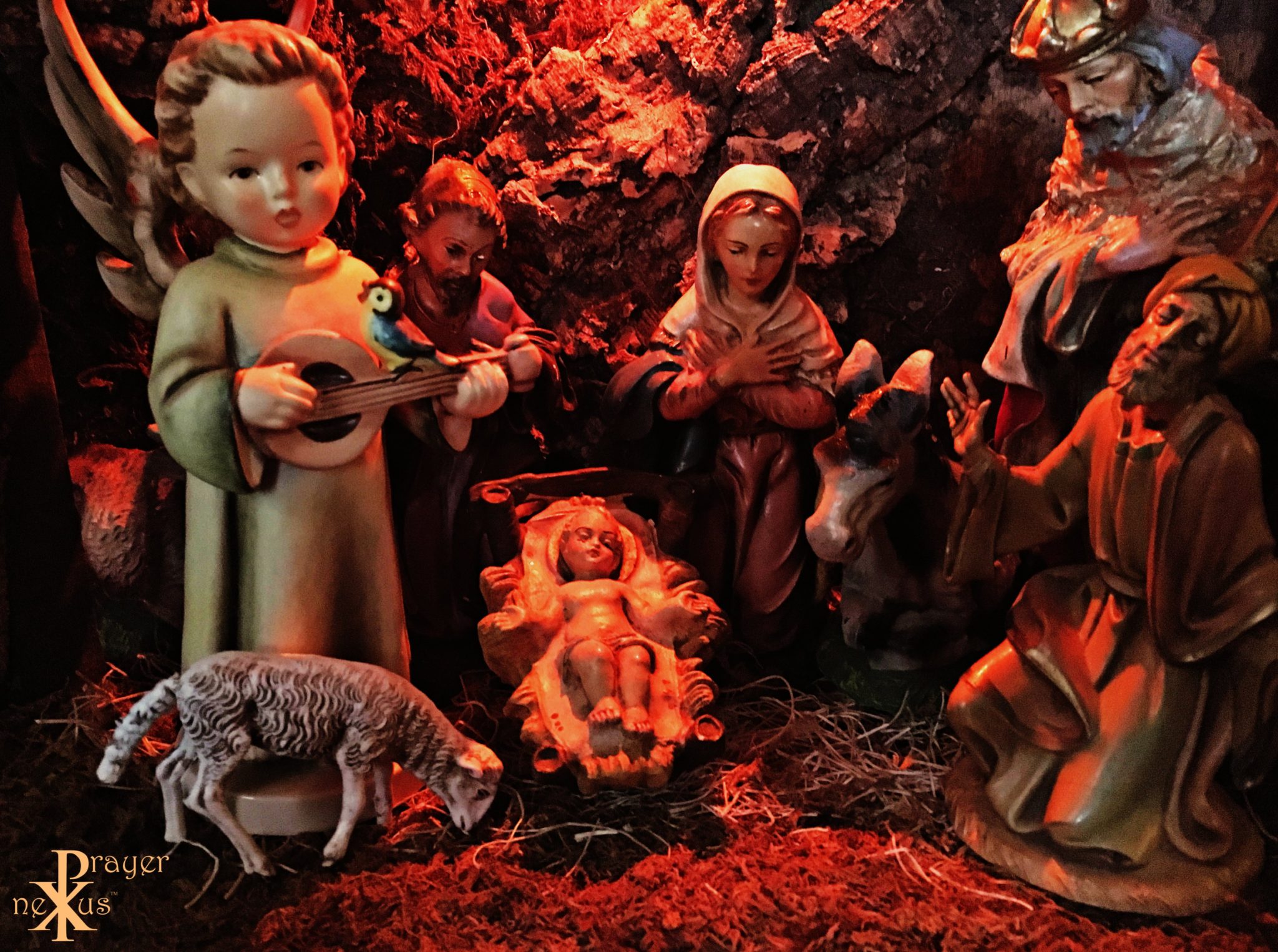 This is a musical audio post. Turn up your speakers, hit “play”,
and celebrate the real message of Christmastide.

Illness and Authority: Disability in the Life and Lives of Francis of Assisi

In  her latest book, Illness and Authority: Disabilty in the Life and Lives of Francis of Assisi, Dr. Donna Trembinski examines the lived experience and early stories about St. Francis of Assisi through the lens of disability studies.

This new approach re-centers Francis’s illnesses and infirmities and highlights how they became barriers to wielding traditional modes of masculine authority within both the Franciscan Order he founded and the church hierarchy. So concerned were members of the Franciscan leadership that the future saint was compelled to seek out medical treatment and spent the last two years of his life in the nearly constant care of doctors. Unlike other studies of Francis’s ailments, Illness and Authority focuses on the impact of his illnesses on his autonomy and secular power, rather than his spiritual authority.

From downplaying the comfort Francis received from music to disappearing doctors in the narratives of his life, Dr. Trembinski believes early biographers of Saint Francis worked to minimize the realities of his infirmities. When they could not do so, they turned the saint’s experiences into teachable moments that demonstrated his saintly and steadfast devotion and his trust in God. Illness and Authority explores the struggles that early authors of Francis’s vitae experienced as they tried to make sense of a saint whose life did not fit the traditional rhythms of a founder-saint.

Illness and Authority: Disabilty in the Life and Lives of Francis of Assisi was published by  University of Toronto Press in November, 2020.

QUESTIONS?
Ask a librarian! We’re only a phone call, email, or tweet away. Like to add this book to our library catalog? Purchase it from our wishlist for others to enjoy reading and learning about this aspect of Saint Francis. Thank you!

Originally planned for all of us at Hope Center Houston (our staff, volunteers, board, and most importantly homeless friends) to be drawing God together, elbow-to-elbow in our great room, the event must now be held virtually (thank you Zoom!) due to the Covid-19 pandemic.

Nevertheless, a very special day has been planned for all of us us by my friend, Karen Kiefer, author of Drawing God. Learn all about the day’s events and preregister (FREE) by visiting the Drawing God website. 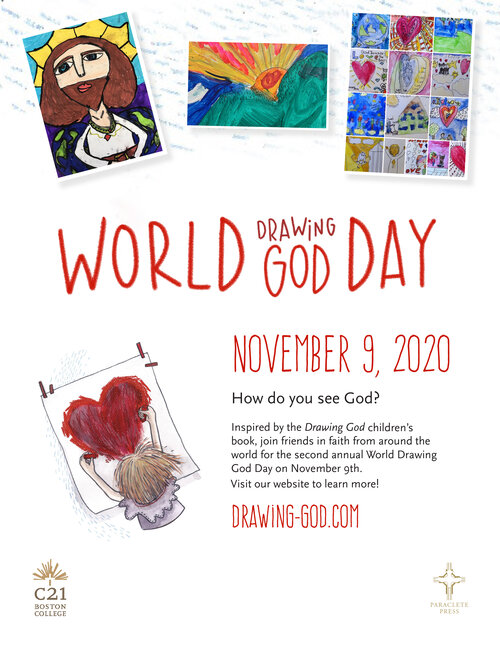 How or where do you see God?  Join me and friends in faith from around the world, Monday, November 9th for the second annual  World Drawing GOD Day. Create your “masterpiece” and share your faith imagination with others using the hashtag: #drawinggod or email us a picture of your work of art: drawinggodday@gmail.com We’d love to add your art to the virtual museum.

HOPE to see you there!
Brother Allen 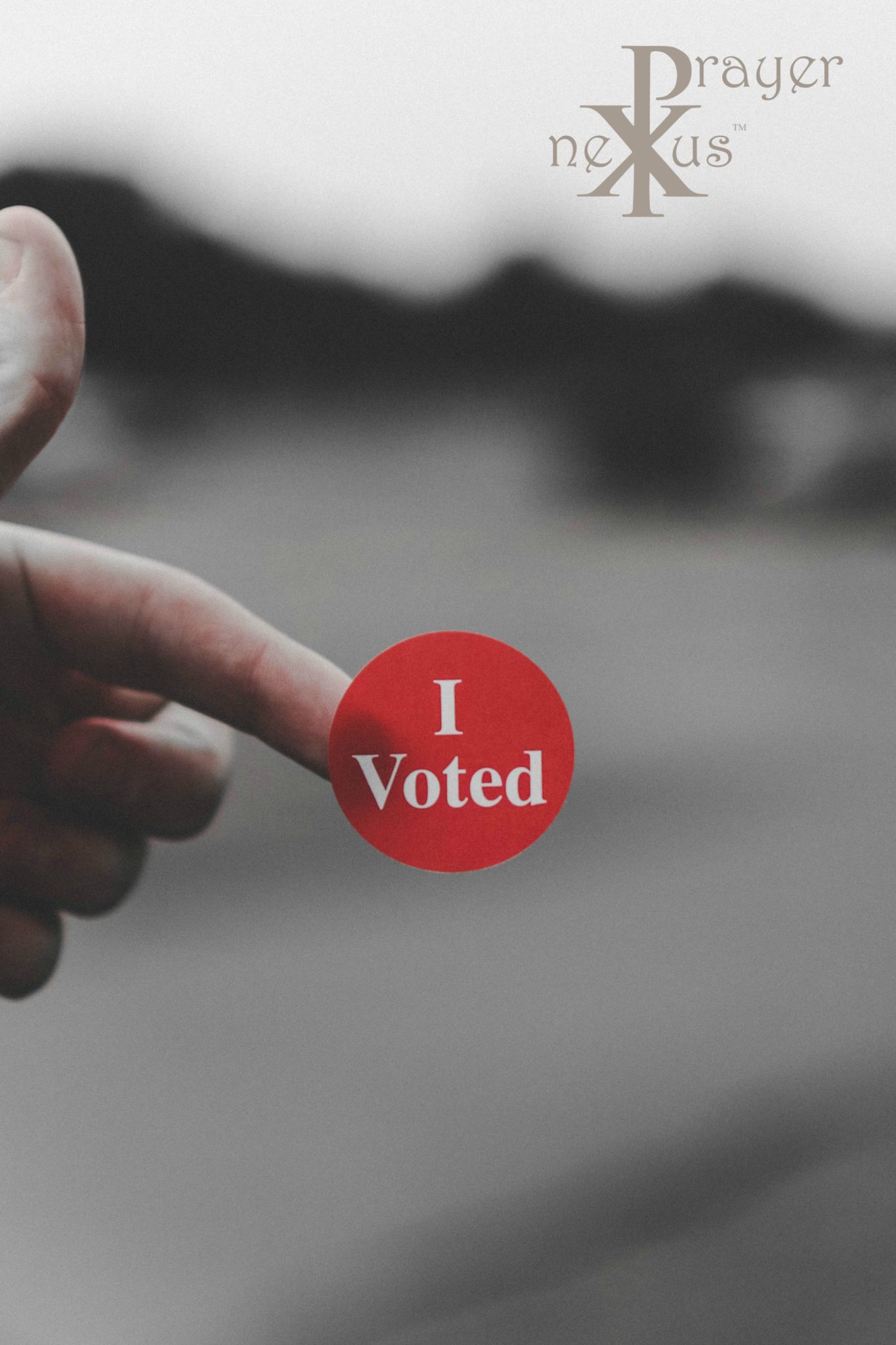 I voted today for the presidential candidate whom I believe is the most trustworthy, most prepared, and most qualified  person to lead our country for the next four years and beyond. But no matter which candidate actually becomes president of our great nation, Jesus is King.

With that now behind me, I am now voting again. I’m casting my vote as both an American and a Christian to be a peacemaker, not a troublemaker. The time has come for the healing of our nation to begin. Let there be peace on Earth, and let it begin with me.  —Brother Allen

“Blessed are the peacemakers:
for they shall be called the children of God.”
Matthew 5:9 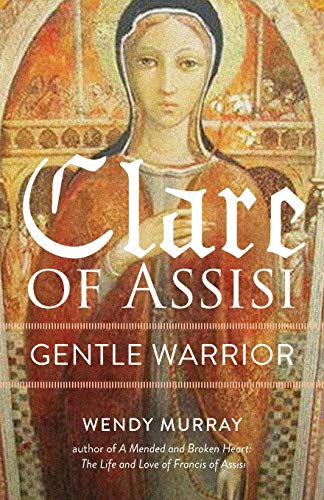 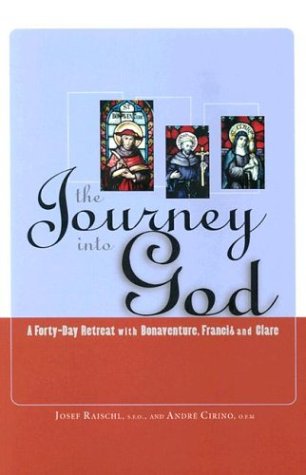 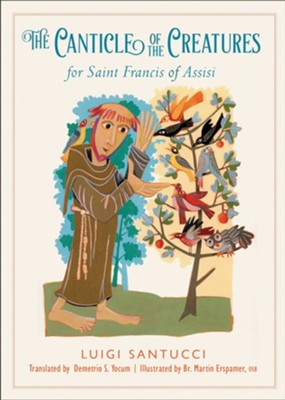